Demo on the new type of Munchie, the Munchie EPS

Hello Liam, I'm going to show you now the new Munchie EPS and this is a new type of Munchie. And pretty much what Munchies do, the way that we use a PDA dental, is we put them in your mouth and with the aligners on and you are going to chew down on them. And this basically makes the predictability of the case better, it'll also shorten the treatment time of the case. And pretty much there are a few things you need to know about this. So the first thing you're going to do... And this one leg here is the new feature of the Munchie, it's called the EPS. And this is going to engage the premolar areas over here. And in your case Liam, your premolars are expanding. So this is going to engage the premolars and make sure that they expand properly, expand that way without tipping. 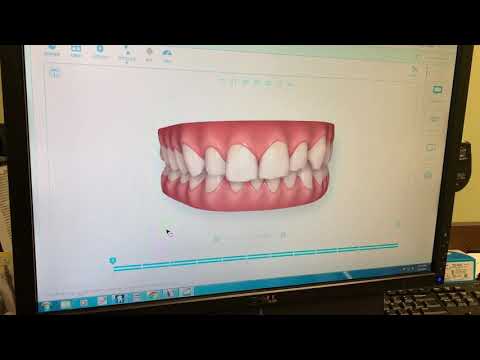 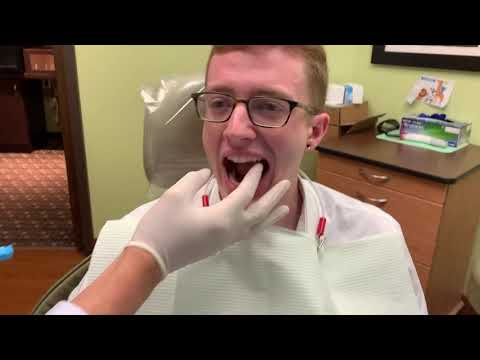 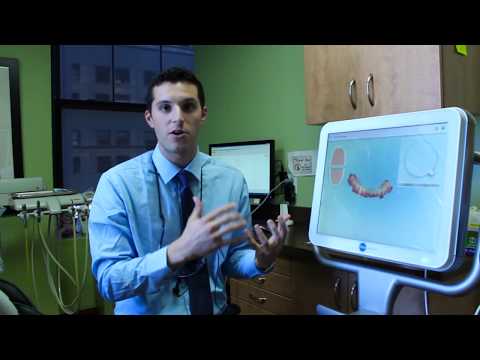